You are here: Home / Blog / Two Inspirational Lawmen
Today I 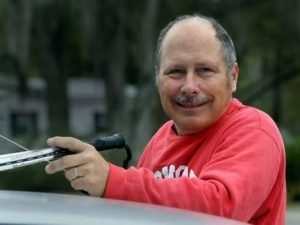