You are here: Home / Store

Welcome to the Northland Journal store! If you need help, please email us at northlandjournal@gmail.com . Or if you’d like to order by phone, call (802) 487-0254. Sorry, we only ship to addresses in the United States. 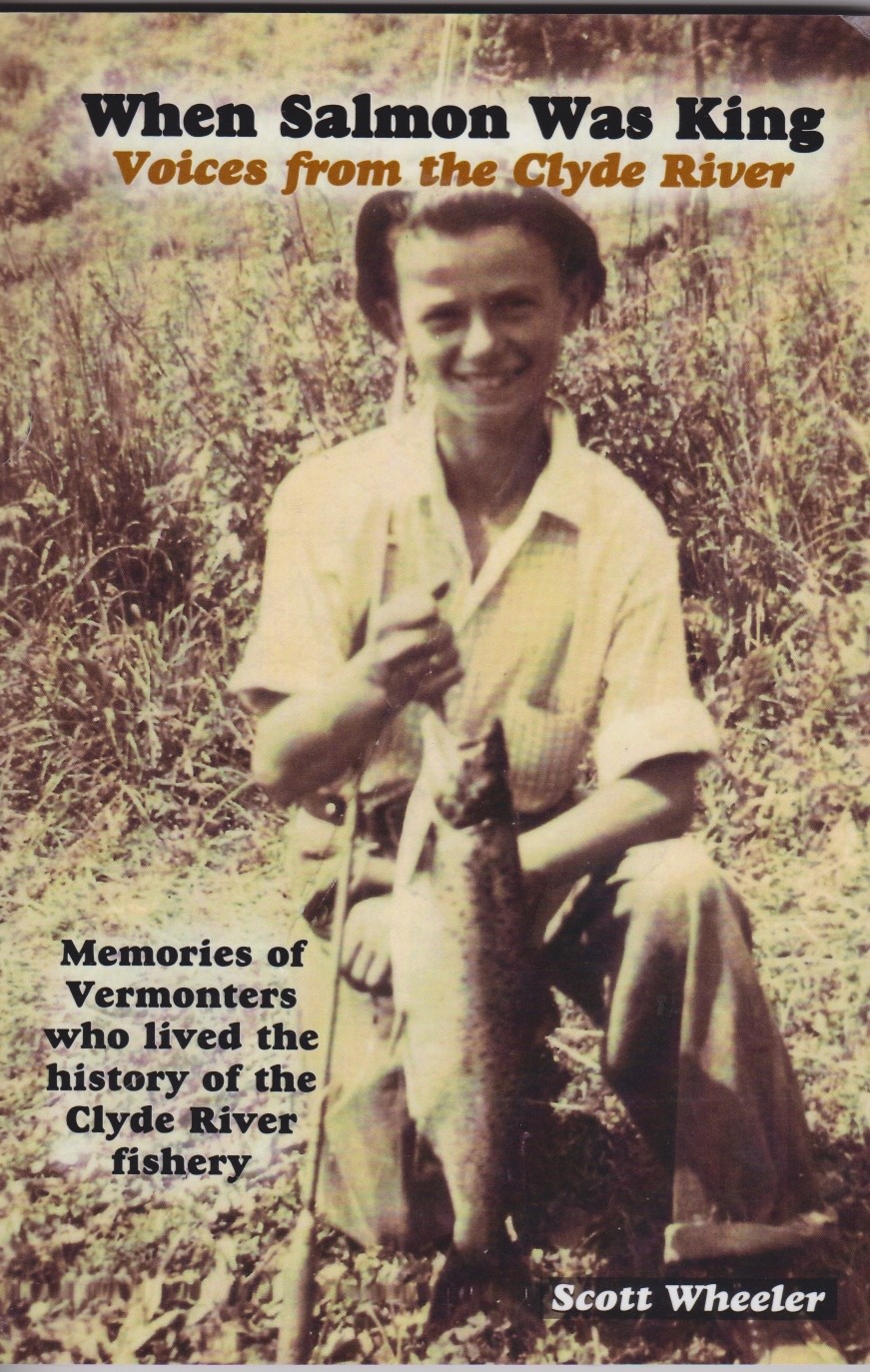 When Salmon Was King: Voices from the Clyde River

The Lake Memphremagog basin was part of the Abenaki homeland. In Abenaki language the word “Memphremagog” loosely translates into “big expanse of water.” One of its tributaries is the Clyde River. The river, which flows from Island Pond to Newport, is the subject of one of my books, “When Salmon Was King: Voices from the Clyde River.”

The Abenaki are said to have used the river for both transportation and its bounty of fish. Then during the early years of the twentieth century, fishermen began traveling from around New England to fish for salmon as they headed up and then back down the Clyde River. By the second half of the century, salmon that once ran the river by the thousands were all but a memory. And the thousands of walleyes that also ran the river eventually went a similar dismal route as the salmon.

Email us with questions at: northlandjournal@gmail.com .

Save this product for later
Display prices in: USD