You are here: Home / Store

Welcome to the Northland Journal store! If you need help, please email us at northlandjournal@gmail.com . Or if you’d like to order by phone, call (802) 487-0254. 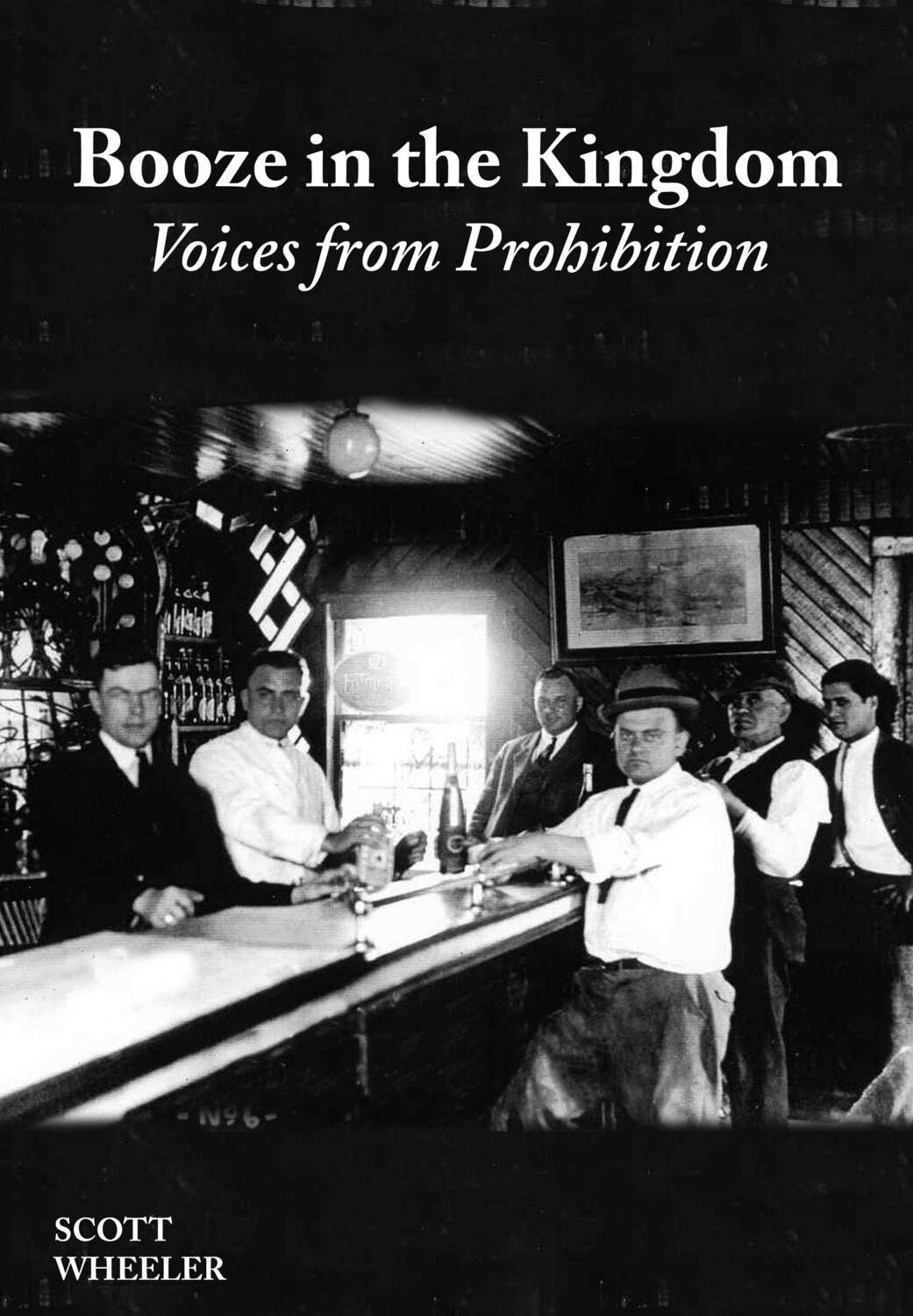 Booze in the Kingdom: Voices from Prohibition

Scott Wheeler of Derby, the publisher of “Vermont’s Northland Journal,” has released his latest Northeast Kingdom history book — “Booze in the Kingdom: Voices from Prohibition.”

On January 17, 1920, Prohibition became the law of the land in the United States, making it illegal to manufacture, transport, or sell alcohol. However, alcohol-thirsty Americans found ways to procure alcohol. Here in the Northeast Kingdom alcohol flowed south from Quebec, pitting outlaws and lawmen against each other as they sped along the rural dirt roads. Others made their own booze. The law brought excitement to the region, but it also brought hardship and death.

“Booze in the Kingdom” is a 208-page book that tells the story of people who lived in the Northeast Kingdom during the 13 years of Prohibition. It also includes dozens of photos.

Email us with questions at: northlandjournal@gmail.com .

Save this product for later